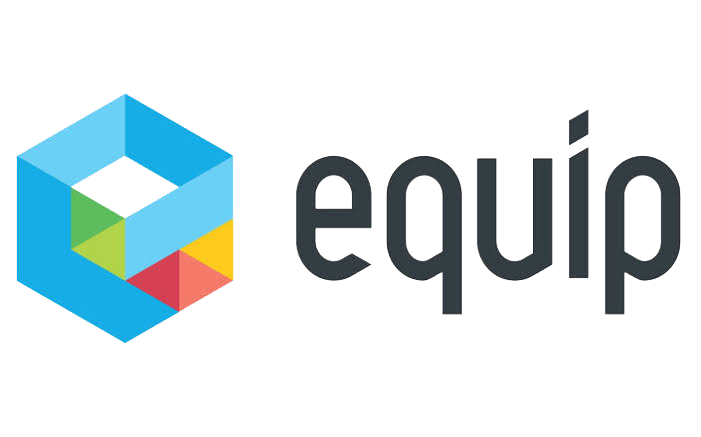 “We initially gave FMG a six week assignment to generate new business leads in the large corporate space. Our expectations for the number of appointments have been smashed and we are now into our second year with them, with pretty much the same representative working on our account for the whole period. They are easy to deal with and have become an invaluable extension of our sales effort.”

FMG was first approached by EquipSuper in 2013 and have continued to work with them since.

So far over 2,700 hours of calls have been completed over a number of different campaigns. Originally approached by Equip to run a short term lead generation campaign to present their services to businesses in the large corporate space booking face to face appointments with organisations to review their current fund and provide a comparison.

Due to the success of this original campaign the appointment setting campaign has continued –running for over 2 years and with over 280 face to face appointments booked with new prospects. As well as appointment setting, FMG have also worked on a secondary campaign calling individuals assisting in locating lost super. Over 700 hours were completed on this campaign with 390 individuals requesting assistance in looking into lost super for them.

Back to Results Menu