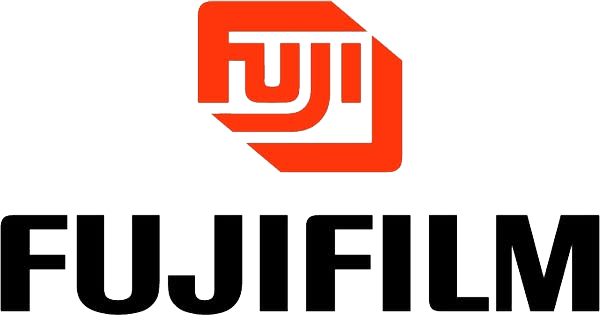 “FMG represent what is good about this industry. I think they’re a great bunch of people. They really seem to be committed to the client in as much as delivering the best results.”

The campaign was focused on setting appointments with senior marketing decision-makers. The target organisations were companies with high volume customer traffic such as retail. Appointments were qualified by the number of sites. As well as the organisations marketing spend.

FMG completed a pilot campaign for FUJIFILM in 2012 as a proof of concept so that FUJIFILM could demonstrate the potential return on investment which could be realised from running an ongoing campaign.

As a result of the outcomes produced during their pilot campaign, FUJIFILM incorporated outsourced appointment setting in their marketing strategy and budget for 2013. As part of the national campaign we are running, we are able to generate a qualified appointment on average every 3.6 hours. Depending on the geographical area, we are able to set either face to face or phone appointments as well as online demonstrations.

Back to Results Menu