How your outsourced lead generation activity can bring a 27% increase in your sales leads over December and January. Forrest Marketing Group 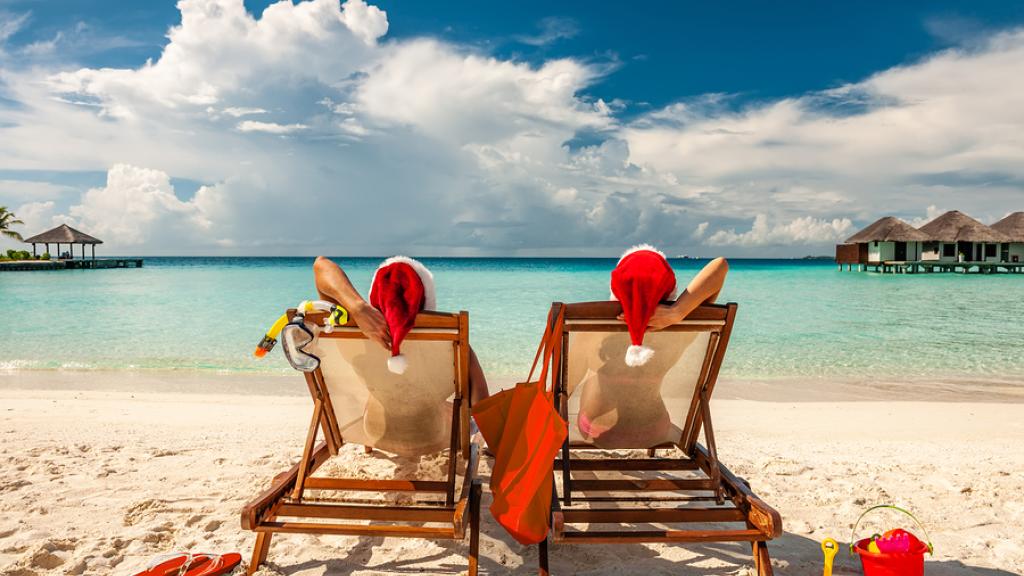 We’ve worked for many hundreds of organisations in Australia and every year we have clients who say that the want to stop their lead generation activity in December and put it on hold until late January or early February. Their reasoning is that everything slows down in December and everyone goes away in January, so it would be a waste of time to keep selling during this period. That sounds sensible and logical, but the thing is that this is not borne out by the numbers.

Switching off key sales activity for the best part of 2 months means you shorten your selling year by a sixth (17%), and after the impact of Covid-19 in 2020, it’s something few companies have the luxury to do, especially if it’s actually a good time to be selling.

We’ve always found that December and January are a great time for lead generation activity and for years we’ve been saying to anyone who’ll listen that we get our best results of the year during this period. So here are the numbers to prove it:

We have to make more calls to reach each decision maker in December and January, but we still had more conversations with prospects than during September, October and November. And for those people who are at work, it’s usually a quiet time. They’re getting things done and they’re thinking strategically about the year ahead. They have more time to take our calls and are more open to having a conversation with our agents. All of this means that we set many more appointments in December and January than at any other time of the year.

Interestingly, the clients that saw the biggest improvement in their results were those who started back with us right at the beginning of January. For those that came back in mid-January or later there was far less of an impact on their results. And on reflection that makes sense too, because there was very little loss of sales momentum on their lead generation campaigns.

Now there are some caveats with this, of course.

But if that’s not you, why wouldn’t you keep your sales activity humming as late into December as possible and get it started again as early in January as you can? At worst, the results you get will be the same as you got in the previous months. At best, you will see a 27% or more increase in leads generated for your sales team. Plus, you’re reclaiming almost all of that 17% of the year that your competitors are most likely going to write off.

But what if your sales team take most of January off? Well, going forward you might want to think about changing this: should they all be away for the whole of January when it is such a good time to be selling? In the meantime, we’ve found that calls made in January can be used effectively to set up meetings for when your sales team get back so that they hit the ground running from day 1. You’re still clawing back as much of that “missed” 17% of the year as you can, giving you and your team the best chances of meeting and exceeding their sales targets for the year.

Are you ready to increase your sales leads by 27%?

If you are thinking about running an outsourced lead generation or sales campaign, don’t think about putting it off till February next year. Our expert team have years of experience across a broad range of industries and will be able to help you reach your business and sales goals.

Find out more about our client results and the effectiveness of our telemarketing and lead generation services by viewing the results of our client survey here.

4 Steps to unlock your hidden market

The Ultimate Guide to B2B Sales Prospecting takes you through the step-by-step process of lead generation and sales prospecting.

Back to Blog Menu